Canberra has its fair share of spiders, including the redback, wolf spider, huntsman, white-tailed spider and black house spider. Even the odd funnel-web is found in Canberra. Despite their sinister appearance, many spiders serve a useful purpose in the home by eating pesky insects, such as cockroaches, flies and mosquitoes. The problem arises when the spider population becomes too large, or venomous spiders enter your home – scenarios that ACT Pest Control can deal with.

Which spiders are potentially harmful? 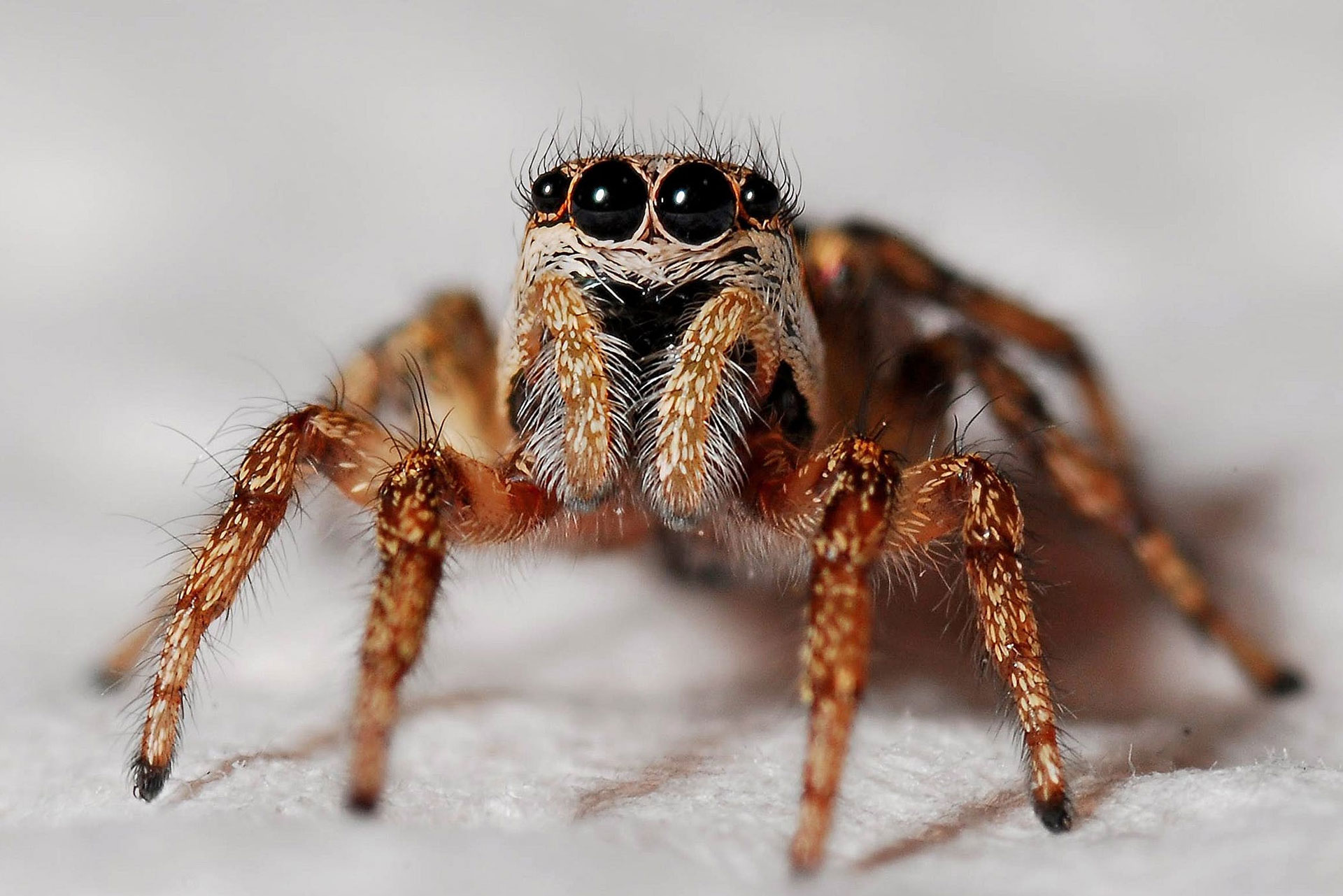 Get to know more about Spiders

The redback spider is usually found in dark, sheltered places, such as roof and wall cavities, letterboxes, garages, sheds, rockeries and rubbish piles. The female redback is the more aggressive and dangerous one. An anti-venom is available for people bitten by a redback.

The wolf spider is a wandering, ground-based arachnid that lives in burrows and under leaf piles. A wolf spider bite is not generally considered dangerous, but can cause swelling, itchiness and ulceration (in rare cases). Wolf spiders don’t spin webs and are distinguishable by the configuration of their eight eyes (three horizontal rows of 4,2,2).

Black house spiders are typically found around eaves, under external window sills and in wall cavities. They build a tunnel-shaped web and can bite if disturbed. A bite from a black house spider can be quite painful, resulting in local swelling and nausea / sweating in some cases.

Huntsman spiders are found all over Canberra. Large and long-legged, they sometimes enter homes during warm weather or after heavy rain. Huntsman spiders can bite (leading to swelling and localised pain), but are not considered a threat to adult humans.

White-tailed spiders are wanderers and live in dark crevices (both inside and outside the home). They enjoy eating other spiders, especially redbacks and black house spiders. Bites from white-tailed spiders are thought to cause severe skin ulceration (necrotising arachnidism) in some victims, though the scientific evidence isn’t conclusive.

The Sydney funnel-web is Australia’s deadliest spider and few people survive a bite from the male without anti-venom. Although funnel-webs (there are 40 species) aren’t common in Canberra, they sometimes get transported from coastal areas in timber and firewood. Not all funnel-webs are as deadly as the Sydney funnel-web (Atrax robustus) male, but they should all be treated with the utmost respect.

How are spiders controlled?

For further information on spider pest control services in Canberra, please call the professional team at ACT Pest Control on 1300 022 122. 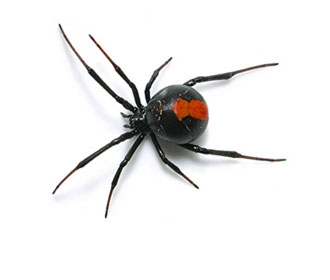 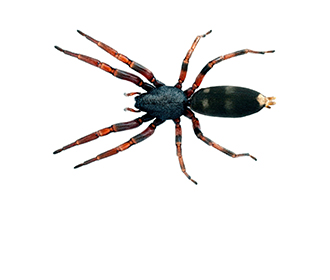 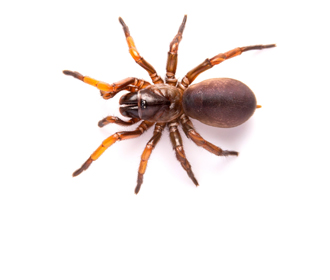 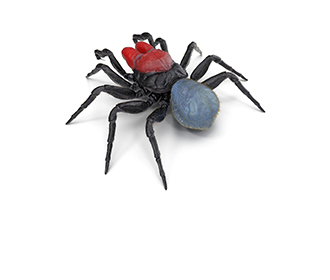 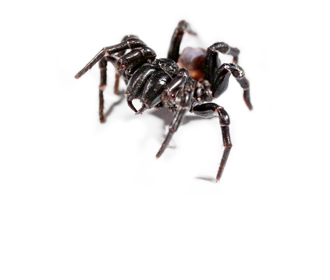 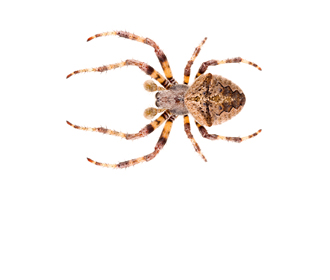 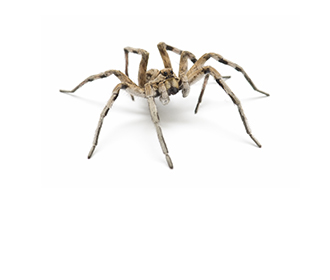 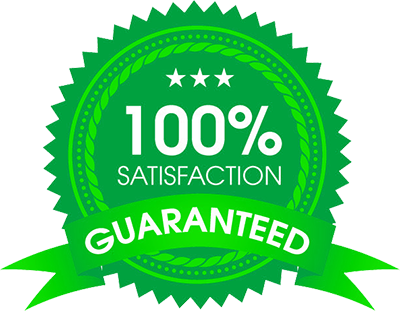 Customer satisfaction is important to us, and we guarantee to control your pest problem quickly, safely and in an environmentally friendly manner.

Servicing All ACT suburbs & surrounding areas without the harsh chemicals! 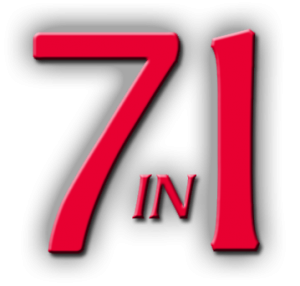 Our general pest treatment deals with the top SEVEN most common pests around your home in the one visit saving you time, money and keeping your environment safe.

We service the ACT and surrounding areas